Mountainlands Reserve Birders Corner. Having heard of a Pink-throated Twinspot sighting in Barberton’s magnificent Mountainlands Nature Reserve, I organised a trip with a few birding buddies to try to find it. With most of us suffering from a severe dose of lockdown blues at the time this reported sighting provided much-needed excitement and couldn’t have come at a better time.

The Pink-throated Twinspot (Hypargos margaritas) is endemic to southern Africa. It occurs in Kwazulu-Natal, South Mozambique, Swaziland, in the east of Mpumalanga and with a population in northern Limpopo Province. At present, noted as ‘Near-Threatened’ in South Africa and Swaziland. Having established that the Twinspot seemed to favour mid-day for putting in an appearance, this left us with enough time for some birding beforehand, and we decided to split up into two groups before we would meet up later again.

Unfortunately, the weather was foul.

As we set off in different directions, it was overcast, freezing and not conducive to birding. Apart from a few African Fire-finches and some very noisy Hadeda-Ibis, a Mocking Chat and a few Buff-streaked chats a little further on, my group saw very little at this usually productive area. Bird calls were also in short supply, and it remained hushed until the sun finally made an appearance just before we met up with the other group.

With early sightings of both Broad-Tailed Warbler and Chorister Robin-Chat, this group had much better luck. They also saw a pair of Verreaux’s Eagles – presumably, the same ‘two’ that the Barberton Bird Club first recorded way back on 25 April 2015 and of late recorded several times subsequently. These magnificent eagles kept them entertained for some time. They appeared to be hanging around a remote rocky outcrop. Close to where we registered ‘Lanner Falcons’ breeding a few years ago. We certainly look forward to exploring this area further during our next visit.

Things started to look very promising when a giant raptor with a massive wingspan flew right in front of us, at a shallow height, subsequently before disappearing round the bend. Fortunately, as we rounded the curve, we saw it perched in a tree – not too far away – allowing us to take photographs and identify it as a juvenile Crowned Eagle. A few minutes later, we had another spectacular view when it flew over our vehicle. Still, this time, it was viciously mobbed by three very noisy White-necked Ravens – that had appeared from nowhere – and wisely made a hasty retreat. The weather was perfect as we travelled onwards and birding became much improved. A flowering tree was teeming with a variety of sunbirds including Scarlet-Chested, Collared, Amethyst. Also a pair of White-bellied. A beautiful ‘Knysna Turaco’ was also spotted at close quarters.

Sometime later, with no sign of the Twinspot yet.

I decided to try another promising area a short distance away, but again without success. Returning to the vehicle – completely unobserved from behind – I could sense that everyone was starting to feel a little discouraged and concluded that a bit of excitement wouldn’t go amiss. So, without making my presence known, I softly played the Twinspot’s call, and almost immediately binoculars could be seen, pointing in all directions frantically trying to locate the bird. And then, appearing out of nowhere, there it was! The first Twinspot had finally arrived – at reasonably close quarters – providing us with some perfect photographic opportunities with front, side and back views. In total, ‘three females’ were observed. Unfortunately, we were unable to record any males. Needless, to say, we were so excited – and became, not so verbally quiet anymore – after this incredible sighting and a new record for the reserve.

Back at the top of the pass.

Back at the top of the pass – where we were enjoying a late lunch – we all became delighted and excited when treated to a most beautiful sighting of two Verreaux’s Eagles, with one mobbed by a Rock Kestrel. How lucky we were – a perfect ending to a beautiful day, that in future years be remembered, for the fantastic time when we had beaten the Covis 19 lockdown blues.

Whom first spotted the Twinspot. A big thank you to Delia Oosthuizen, for all her time and trouble. Especially for chauffeuring us around, with her expertise on the challenging “Twinspot route”. – all of which contributed to making this one of the best – ‘if not the best’ – birding days in Mountainlands. Thank you also to the landowners and Mpumalanga Tourism and Parks Agency, for ongoing access to this magnificent reserve which is always appreciated.

Due to a spontaneous local “Barberton Bird Club”. No less than 281 different bird species now identified within Mountainlands Private Game Reserve, close to Barberton. The latest bird checklist is available for those interested by clicking on the Barberton “Mountainlands bird list“. Property owners, and other visitors to Mountainlands, are requested to please report – and photograph where possible – any unusual bird sightings to Marjorie Nuns at  anuns@icon.co.za. 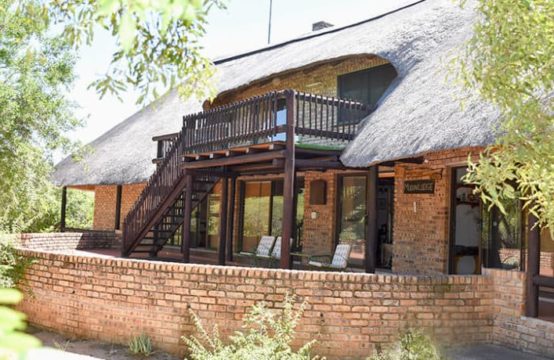 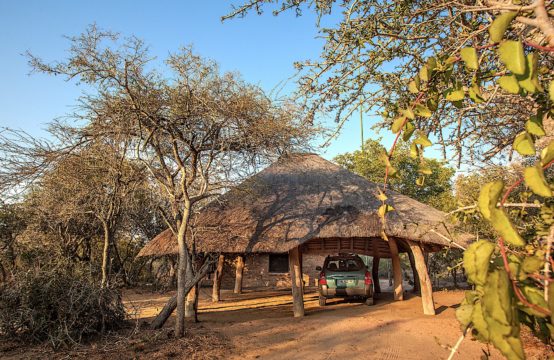 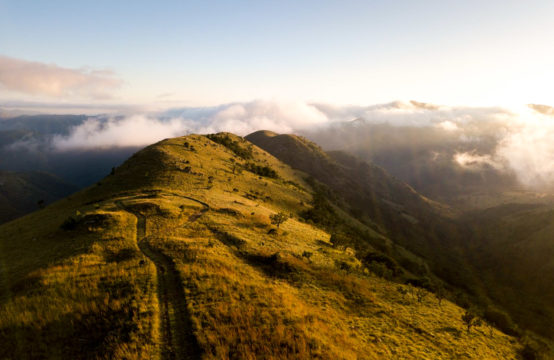 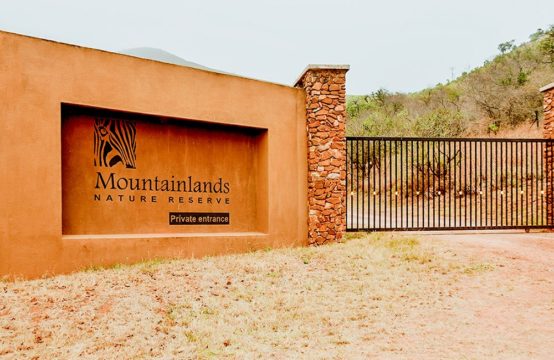 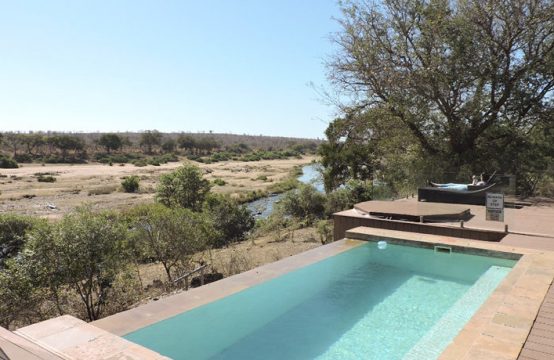 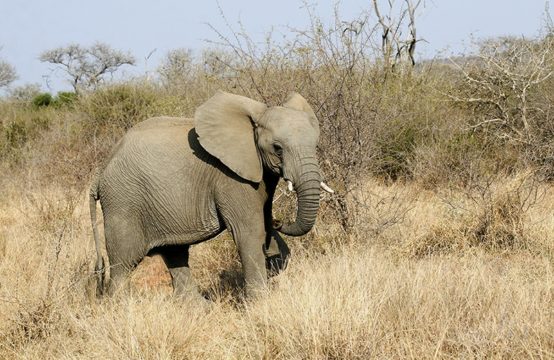 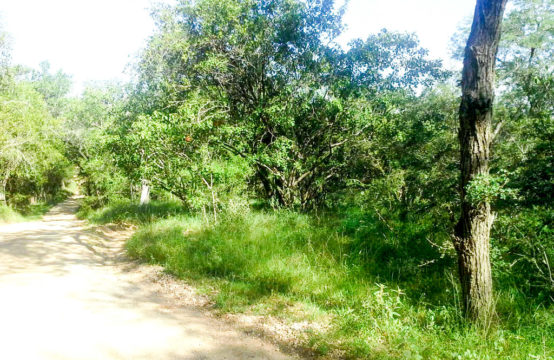 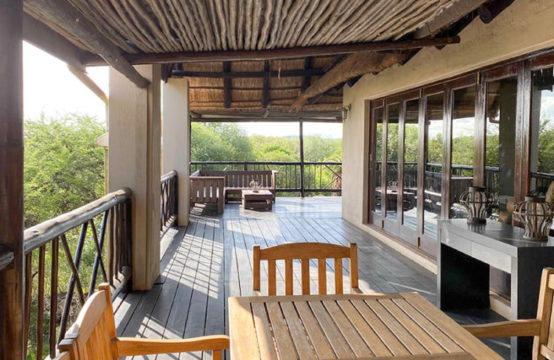 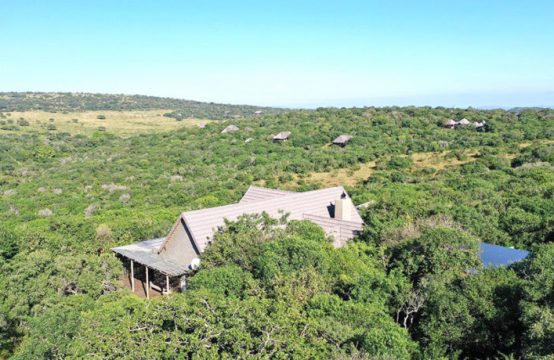 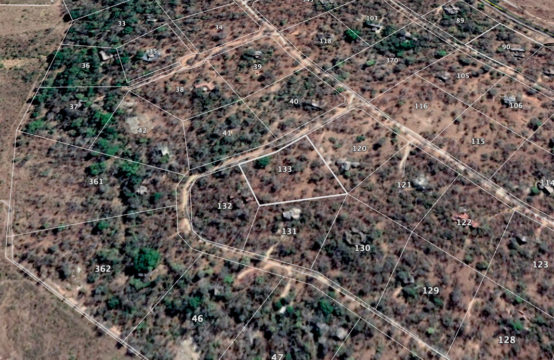 error: Content is protected !!
× How can I help you?